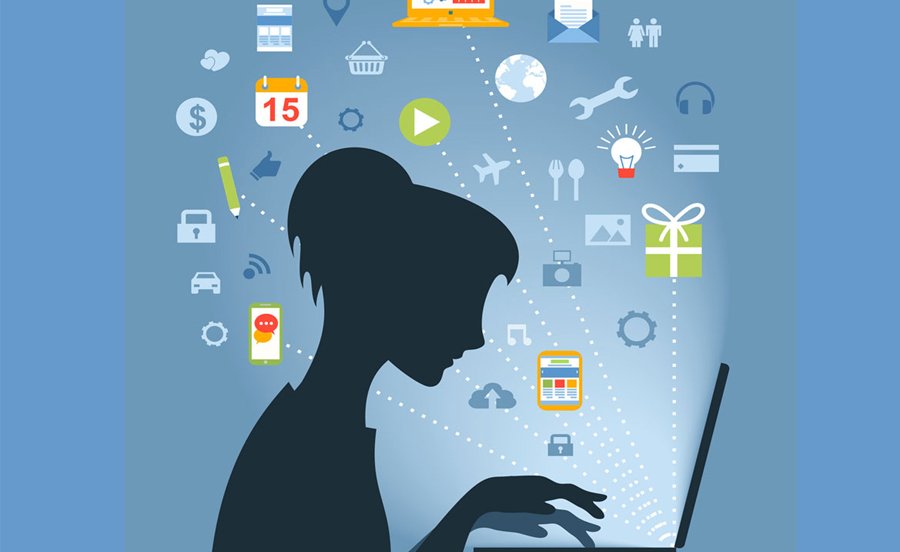 A lot of interest has been generated by the “Internet of Things” which experts believe will change the way we live, work, move and even do much more. A report by Gartner has predicted that 2016 will see a 30% boost in the number of connected devices (with almost 6.4 billion Internet of Things devices becoming connected to the internet and to each other) as compared to 2015. By 2020, this number is expected to rise up to a whopping 26 billion!

Wondering what it’s all about? Simply put, Internet of Things (IoT) is the network of interconnected devices and/or things that come embedded with software, sensors, essential electronics and network connectivity that empower them to be responsive by collecting and exchanging data.

Thus, you can say that any device which can be connected to/disconnected from the Internet (and/or to each other) can be part of the Internet of Things. From your smartphone, headphones and coffee machine to your washing machine, wearable devices, cars, lamps and even an airplane’s engine, almost anything can be a part of this new technology. So, you can call the Internet of Things a massive network of connected elements where the relationships could be between people, things or between things and people. Imagine what would happen if your alarm clock sets off the alarm at 6am to wake you up and immediately sends your coffee machine a message to start brewing your beverage? Or, what if your car could access your meeting calendar and chart the best route to let you reach office for that important meeting?
Sounds incredible? Well, with Internet of Things, all these could soon become a reality.

How Internet of Things will revolutionize businesses
Internet of Things promotes an ultra-connected world, which would have far reaching consequence for businesses. If you aren’t sure how you can leverage the power of this technology, here are some ways it can help:

Internet of Things can even open new business avenues by creating new opportunities. As consumers and businesses start using Internet of Things, a new demand will arise for better and more improved devices and services, which would help them walk through this fast changing, ultra-connected landscape. Businesses that grab this chance can have the first mover’s advantage as Internet of Things makes a steady headway into every aspect of our lives.

Is Internet of Things all good?

Though people are talking a lot about Internet of Things and calling it a game changer, the technology has its fair share of cons too. Let’s take stock of a few things that have got the experts worried:

Loss of jobs is yet another concern for some. Just as machine automation has rendered many jobless (especially the unskilled and semi-skilled workers), Internet of Things is also expected to cause loss of jobs among less educated workers as devices and machines can now communicate among themselves and with people too (owners/manufacturers etc), thus not needing any middleman to do the job.

Get a Free Quote 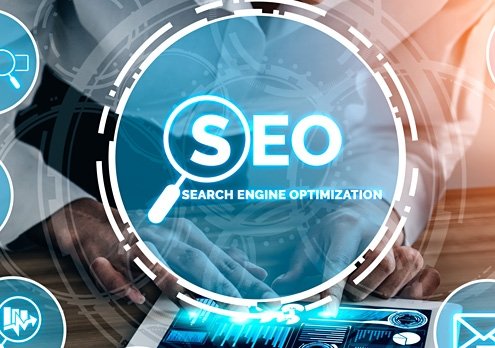 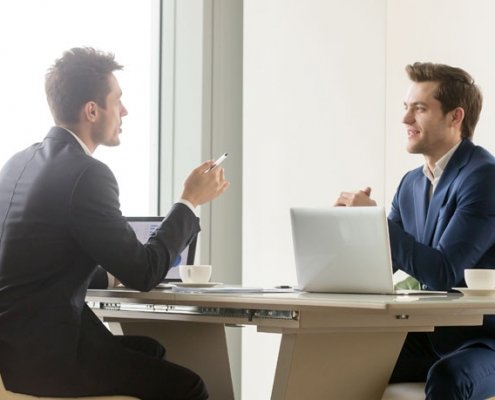 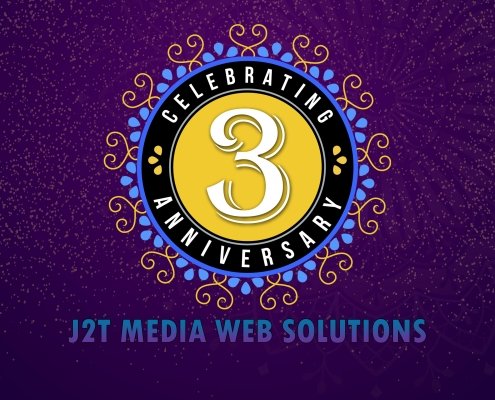 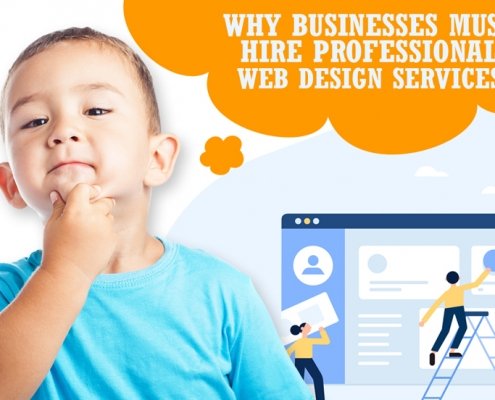 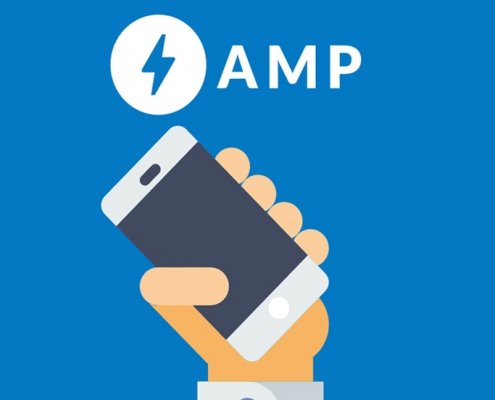 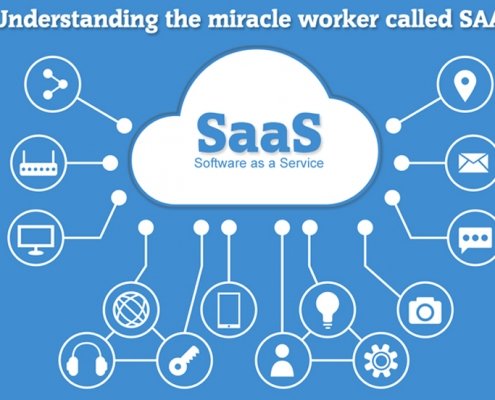 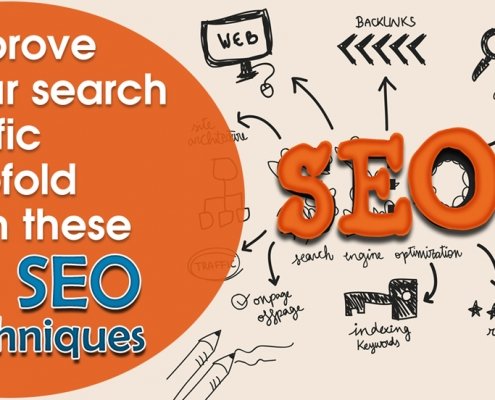 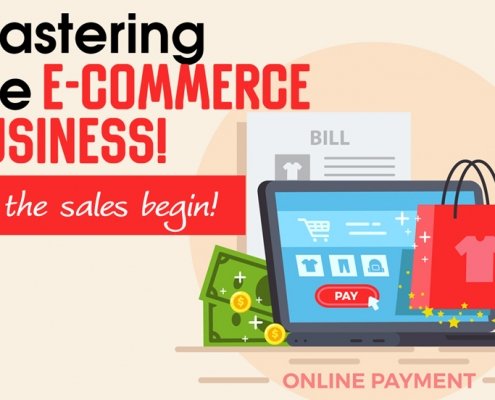 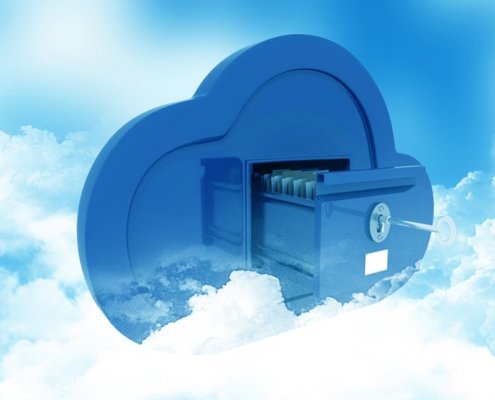 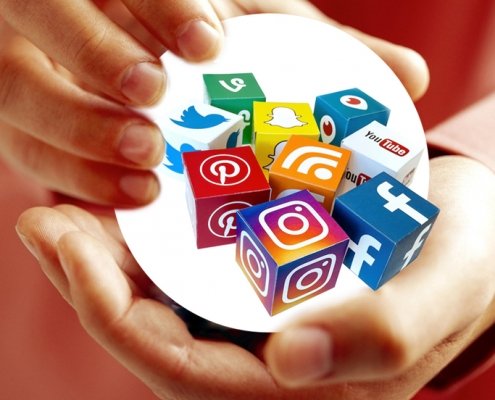 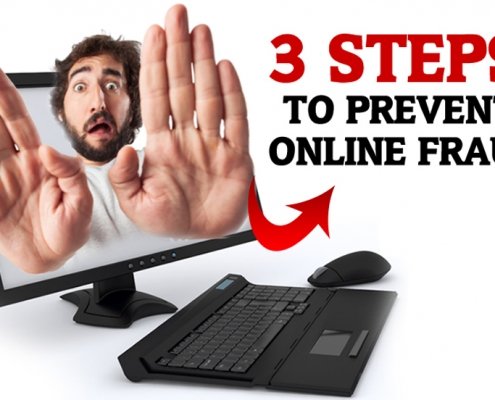 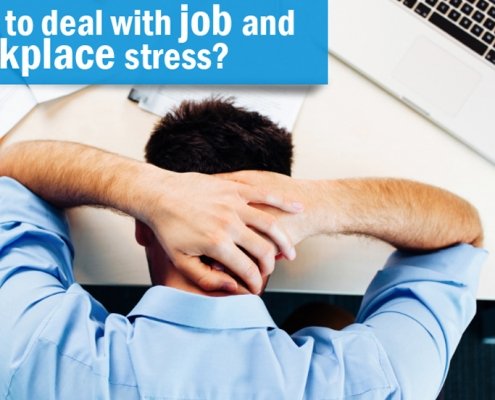 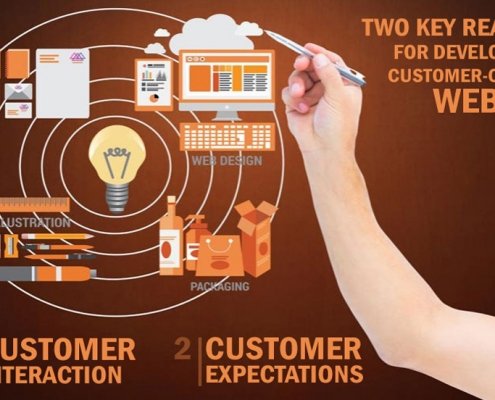 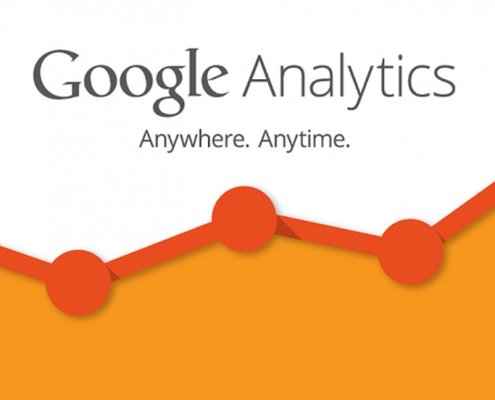 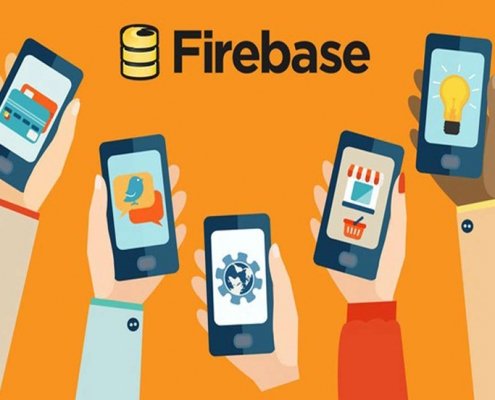 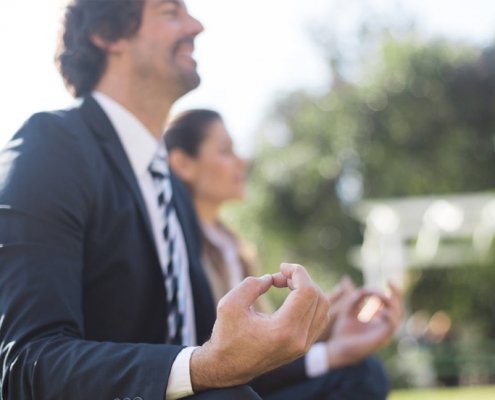 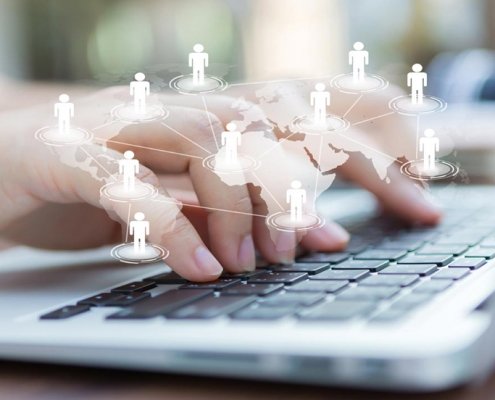 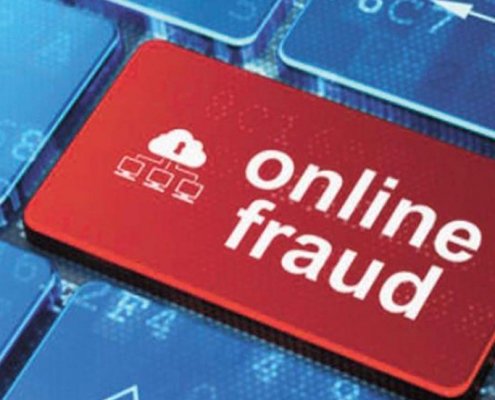 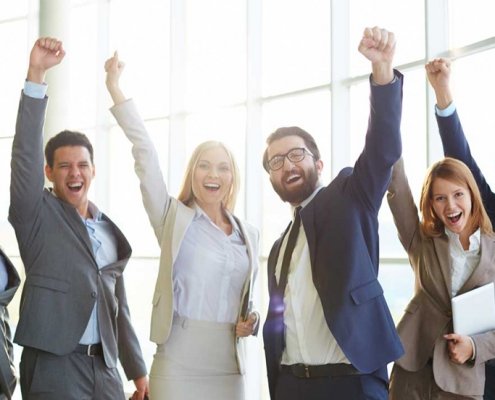 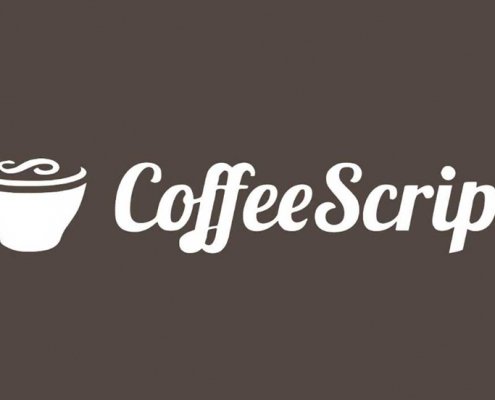 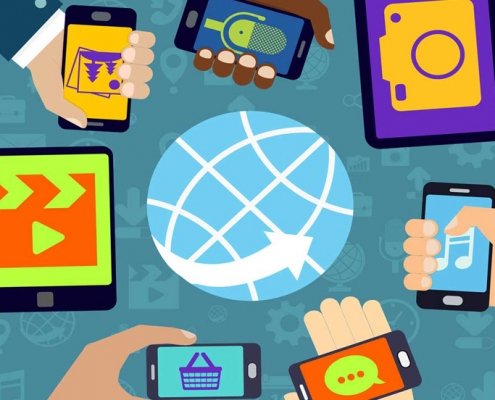 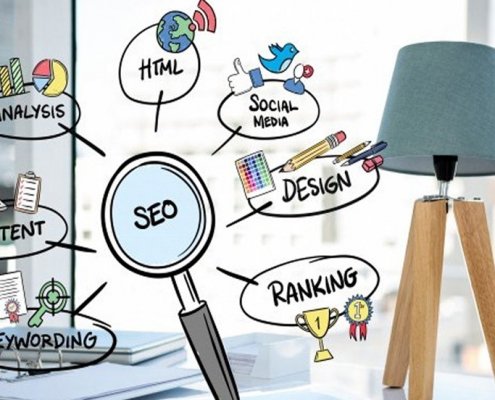 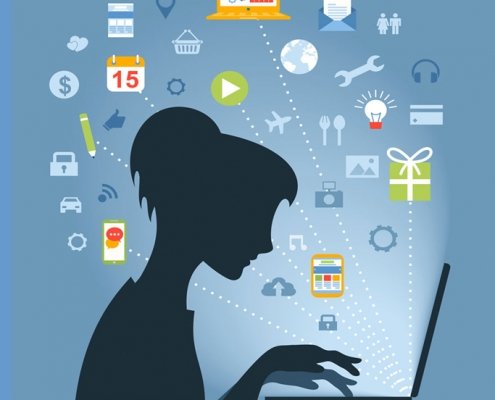 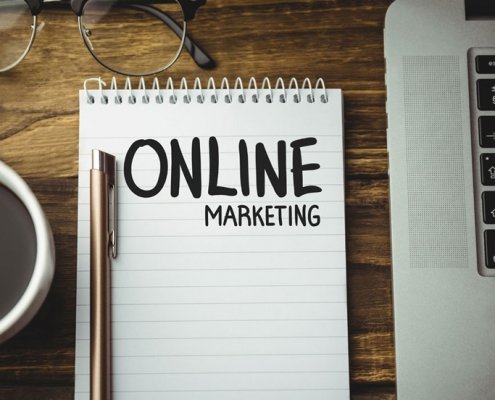 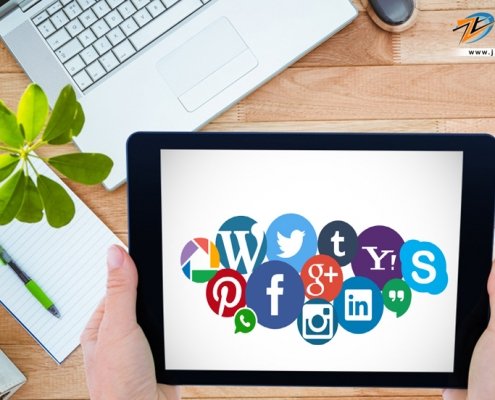 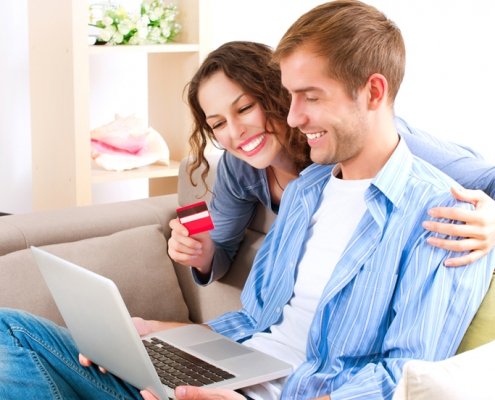 Content marketing and SEO – Important Yet Different Tools of The Same Ars...
Scroll to top